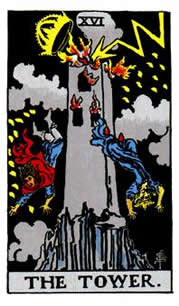 It's that time when people make predictions for the coming year.

This is my first try at making a formal list of prognostications, which I plan to revisit a year hence when I make my second list.

Many are about cleantech and renewable energy, or about things that will affect the future of them.

I hope I'm wrong about many of these.

Overall, I expect the coming year to be much like this year just completing, but more so. Trends that started to show will become more pronounced. If you think things are getting better you will be pleased to find that they continue to do so. If you see dark storm clouds on the horizon, you will be correct in expecting the sky to get yet darker. We have entered an age of winner takes all.

Good luck. The race goes to the swift.
Posted by Unknown at 11:59 PM