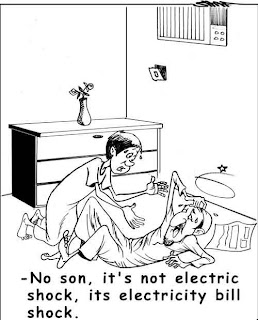 ~ A common trope among defenders of fossil energy is that mandating renewable energy punishes ratepayers by forcing utilities to pass on increased generation costs.

But there's no truth to the charge:


Rates have indeed gone up overall, and more sharply in some states, but the causes are uncorrelated to Renewable Electricity Standards (RES) rather than other factors:


For example, MIT researchers determined that there were 14 reasons why California’s rates varied from the national average. In Hawaii, which had the highest rate increase, it was imports in oil for electricity generation that caused such a dramatic hike. And in Maryland, a state with the next-largest increase, the impact of deregulation has been the primary factor.

Prior studies have shown the same thing, and there is no government data that supports the bald assertion that initiatives promoting renewable energy increase electricity rates.

As wind reaches grid parity and solar module prices decline to $1/watt or less, a RES/RPS starts to make even more sense. It already did for reasons of climate change and energy security, but soon will also be a clear economic winner. Meanwhile, low natural gas prices continue to fuel a boom in building new generation based on that fossil fuel. Unlike the "fuel" for renewable energy, however, there is nothing to prevent the cost of natural gas from rising. The cost of natural gas for electricity generation has been low for a few years, but what happens when it returns to the trend line, at double or more than the current cost?