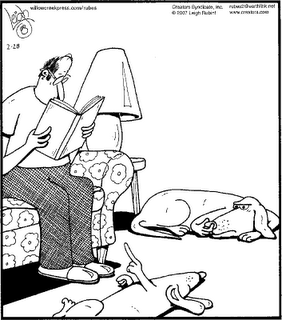 So no surprise much is written about it. But what is surprising is how powerful and deliberate the messaging about it is. That messaging is, in a word, abundant.

It seems no one can talk about drilling without phrasing it as the development of "our abundant oil and gas" resources. You hear it in the Senate, in the House, from the API, from the US Chamber of Commerce, from industry periodicals, from the Obama Administration.

Other words in the English language for relative plenitude are, well, abundant, but when it comes to our oil and gas resources "abundant" is the overwhelming word choice by politicians, lobbyists and journalists.

It's almost as if someone circulated a memo with the talking points and key messaging language!