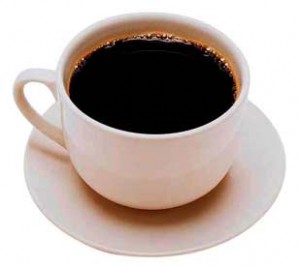 This is 261 more shops than San Francisco, Oakland, and San Jose combined; a metropolitan area with a million more people than Seattle/Bellevue/Tacoma.

This is also nearly twice the number of shops in Portland and 8.2 times more than Austin, Texas.
In terms of density, it’s four times higher than New York City.

So, both anecdotally and quantitatively, Seattle has a penchant for coffee and coffee shops.