Where in Seattle is this? (Yes, Seattle, not the UK.) 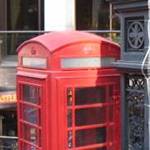 Last week's picture was of detail from the top of the City of Seattle Municipal Tower building, originally called the ATT Gateway Tower. 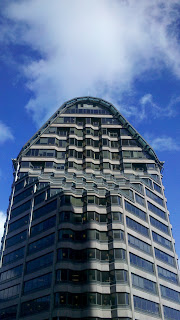 I took the photo from the Starbucks in the Sky Lobby (41st floor) of the nearby Columbia Tower. There are not many buildings in downtown Seattle that have balconies or patios outside that are more than 30 floors up. It's shame that no one seems to much use them.
Posted by Unknown at 10:46 PM