Celebrating the Freedoms We Enjoy 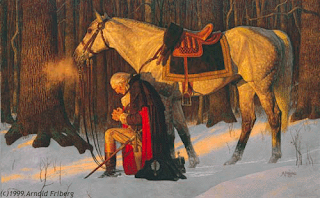 ~ Happy Fourth of July to my American friends (and a belated happy Canada Day to friends and family too, eh.) Today we remember the challenges our ancestors overcame when they pulled together and became one nation. Affirming their commonality and equality, they did what needed to be done in casting aside differences to find common ground against that which oppressed. In the immortal words of the Declaration of Independence, they chose to pursue "Life, Liberty and the pursuit of Happiness."

Today, however, fractious in the face of fact, divided, we face a different kind of tyranny, oppressive in its own insidious way, that deprives us of those lofty pursuits about which Thomas Jefferson wrote so eloquently:

Is it not time for a revolution?
Posted by Unknown at 11:15 PM