~ While I miss my Dad very much, I had two great pieces of good news today. First, my wife's son and his fiancee told us they are expecting their first child (maybe two given her family's history of twins!) We are all very happy. 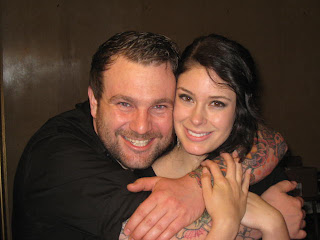 And the family is already one larger, thanks to my granddaughter's inspired gift: 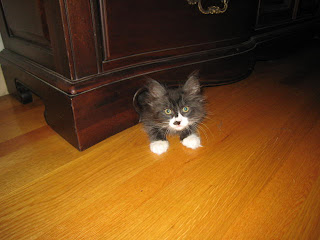 She hasn't yet revealed her name, but if she's like most cats I've had she will have several. (My first cat was named Reckles but was always known as Lahti; Midnight was usually called Tubwald; Publius Cornelius Scipio Africanus was known, to his close associates, as just Poob.)

My condolences to all Dads who got ties instead.
Posted by Unknown at 10:59 PM