Boo Hoo! My Bonus is Too Small!

Cry Me A River 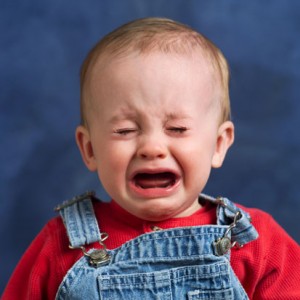 ~ Some on Wall Street are upset that their bonuses may be smaller this year.


Though bonuses may be down overall, total compensation, which includes salaries, benefits and bonuses, is on track to exceed 2010 levels at seven big banks, according to an analysis of compensation data from the first three quarters of 2011 by the Public Accountability Initiative. The December report found that compensation will likely hit a record $156 billion -- a 3.7 percent boost from 2010.

It's actually a pretty good problem to have, considering most aren't getting bonuses at all, and many wish they simply had a job. Perhaps they can eat cake?
Posted by Unknown at 10:49 PM