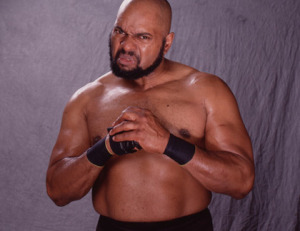 ~ What media maven came up with the hyperventilating term "Superstorm" Sandy? Despite its destructive power, media types remain seemingly disappointed that they can't technically call Sandy a hurricane. So to heighten the seriousness of the story and of themselves, they award the generic and over-used prefix "super" to the storm.

This makes storms like Sandy seem dangerously larger in importance, and in potency, perhaps not a bad thing. But the cartoonish connotation of super as overwhelming implies these storms as a force beyond our control. We cower in helplessness upon the Supervillain's wanton destruction of the fair metropolis; should we bow down to the Superstorm? No, Superman will save us! No need for us to do anything!

Northeast political leaders such as Mayor Bloomberg and Governor Cuomo have noted, however, that the storm is one of many more such to come, a consequence of the changes humankind has wreaked on the climate. This is not Super; we could actually do something, however tardily, to fight back.

Regardless of whether we fight (yes!) or surrender (boo!) we should thus call Sandy and its ilk appropriately. Let us call them for what they are: "climatestorms". They presage and evince what our cavalier attitude brings us in a changed relationship to the planet on which we all live.

I'd like to see an annual alphabetic naming of climatestorms in much the same way as we do for hurricanes and typhoons. It would do a lot to raise the visibility and relevance of climate change in the broader (and more super) media.
Posted by Unknown at 11:55 PM