Clarity Moving Beyond the Past 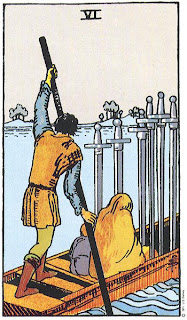 ~ The best part of 2013 is that there won't be a federal election. Consequently, some useful things will get done. There will still be way too much partisan malarkey for my tastes, but the electorate expects action on a host of things and the political dynamic will allow more progress than last year's gridlocked, posturing debacle.

Best wishes for a healthy, happy and prosperous 2013 to my friends, family, clients, colleagues and both of my readers.