Why Is There a Drilling Moratorium Again? 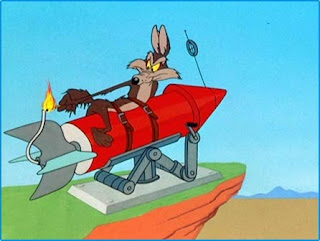 Could it be because the oil companies drilling offshore still don't know how to do it safely?


Government tests uncovered serious problems with the blowout preventers aboard two deepwater rigs that were drilling relief wells to shut down BP PLC's broken well, regulatory documents show... The tests found problems with the rigs' blowout preventers, the safety device of last resort meant to stop the type of oil and gas surge from a well that doomed the Deepwater Horizon, the BP-leased rig that exploded in the Gulf of Mexico on April 20... Yet problems were found on this critical safety device on the only two rigs allowed to drill in deepwater during the Obama administration's temporary ban.

Unless and until the public has confidence that offshore drilling can be done without leading to another massive environmental disaster, a drilling ban is not just a good idea, but an essential one.
Posted by Unknown at 10:50 PM